An act of self-preservation set to rare and significant music

At The Fox Cabaret

#FLEEatTheFox
Produced by Electric Company Theatre and Studio 58
In partnership with Barking Sphinx Performance, The Elbow Theatre and The Arrival Agency 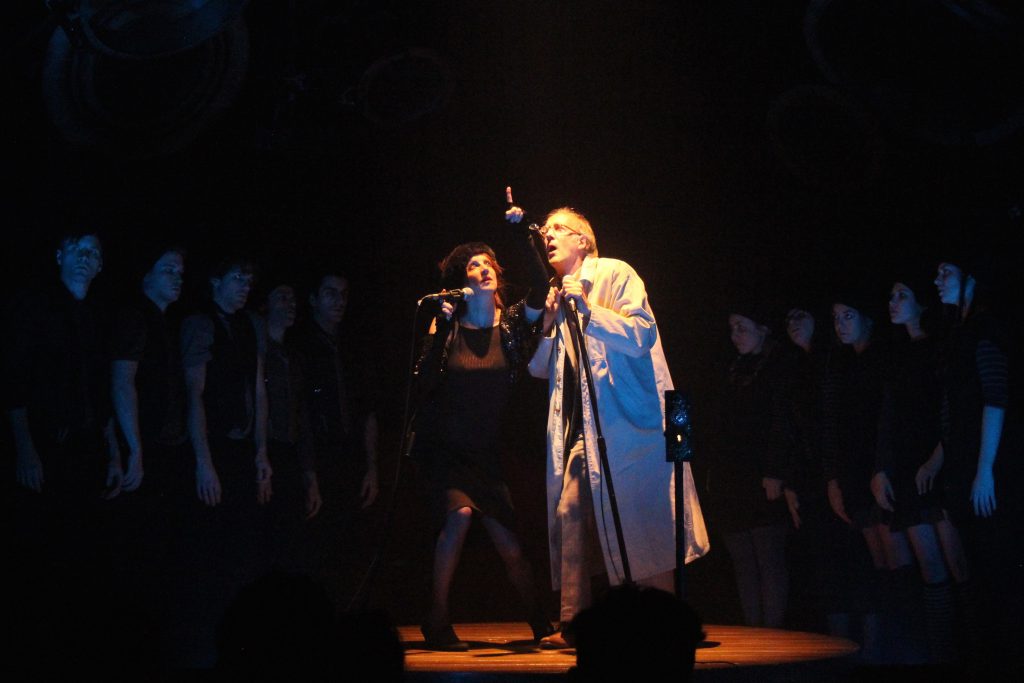 Archibald Twill is a destitute watchmaker down on his luck. Madame Renard owns the flophouse in the downtown eastside where Twill lives. Further east, on the edge of the fairgrounds, The Old Hand presides over the most remote sideshow of all the sideshow acts. Oh yeah, and the Pulex irritans is nearly extinct. So, it’s looking pretty grim for everybody. That is until Archibald Twill comes into possession of a singing flea.  Her name is Caprice.  Soon, Caprice becomes Twill’s breadwinner and muse, and as her acclaim grows, he finds himself responsible for a counterculture outbreak that spreads throughout the city.  How Caprice became what she is?  Well, that’s an awful little story.  One that requires a chorus of 12 oppressed, half-formed performers, a cast of 4 has-been actors, plus some rare and significant music played by a happening 4-piece band. 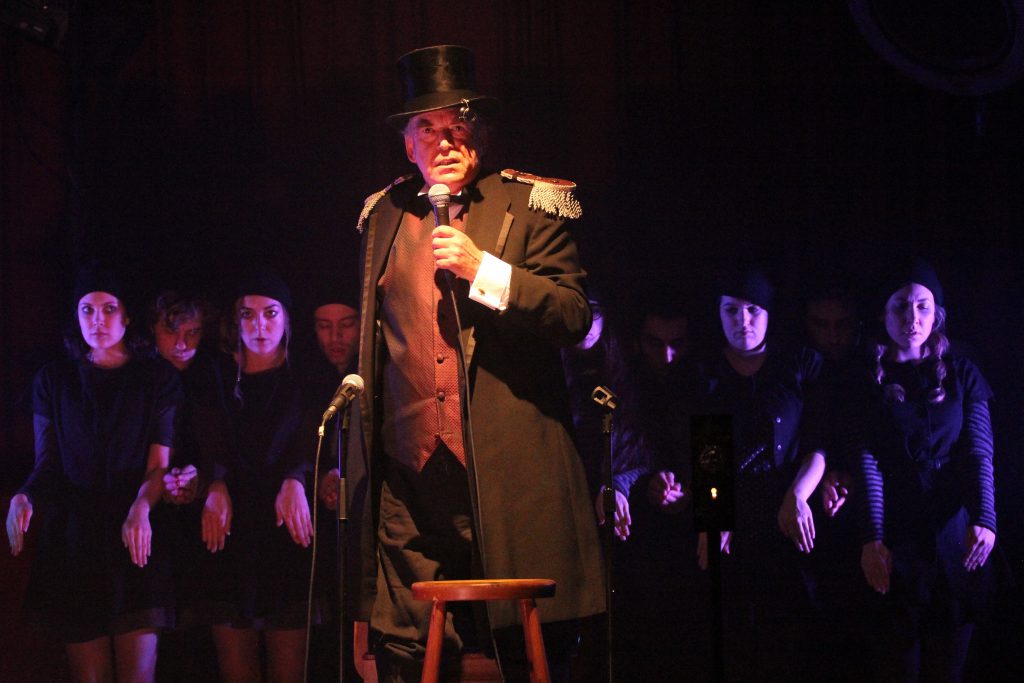 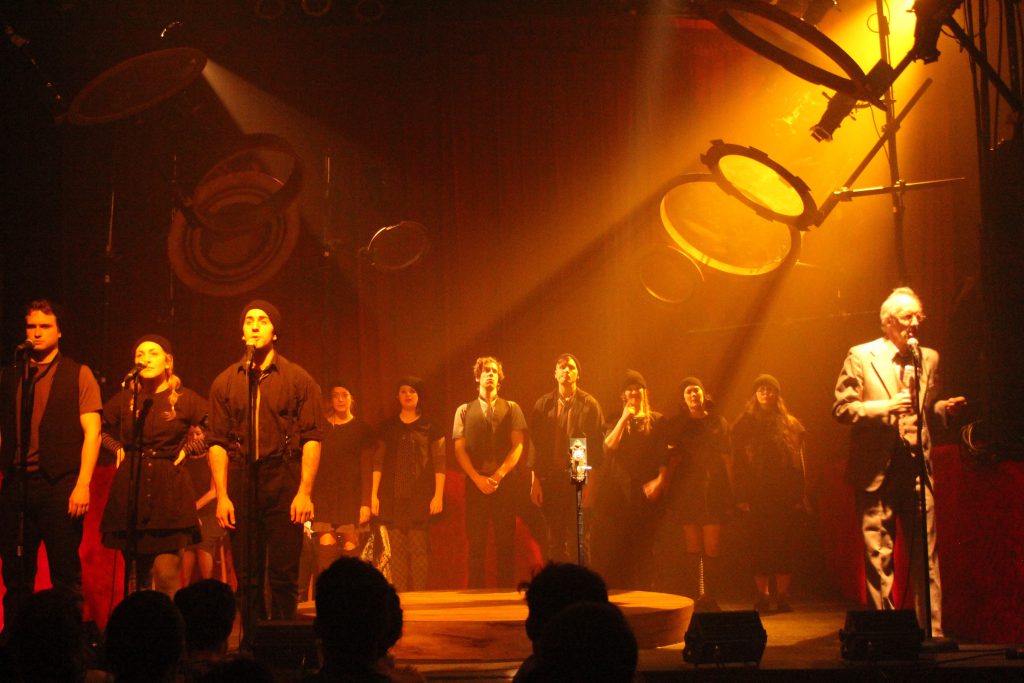 We would like to acknowledge the financial support of The Canada Council for the Arts, BC Arts Council, City of Vancouver, the Province of British Columbia, Vancouver Foundation, and Langara College.