“This is Not a Conversation fully exemplifies the complexity of conflict, providing a lasting commentary on Israel and Palestine that is unapologetic and subtly emphatic.” Showbill.ca

This Is Not A Conversation is a personal journey for Itai and Dima. Together they explore the conflict between their cultures and examine what is happening in their homelands, while challenging each other’s deeply ingrained values and beliefs.

Itai was born in Jerusalem and lived there until the age of 25. Like most Israelis, he served three years in the military, during which time he was stationed in Palestine and Lebanon, where he came face to face with the Israeli-Palestinian conflict. Dima was born in Lebanon to a Palestinian family. Her great grandfather was a sheikh at the Al-Aqsa Mosque in Jerusalem, where she is not allowed to visit. Her mother is from South Lebanon, from an area that was occupied by Israel for 18 years, and where Itai served as a soldier.

What happens when you put Dima and Itai on stage together? 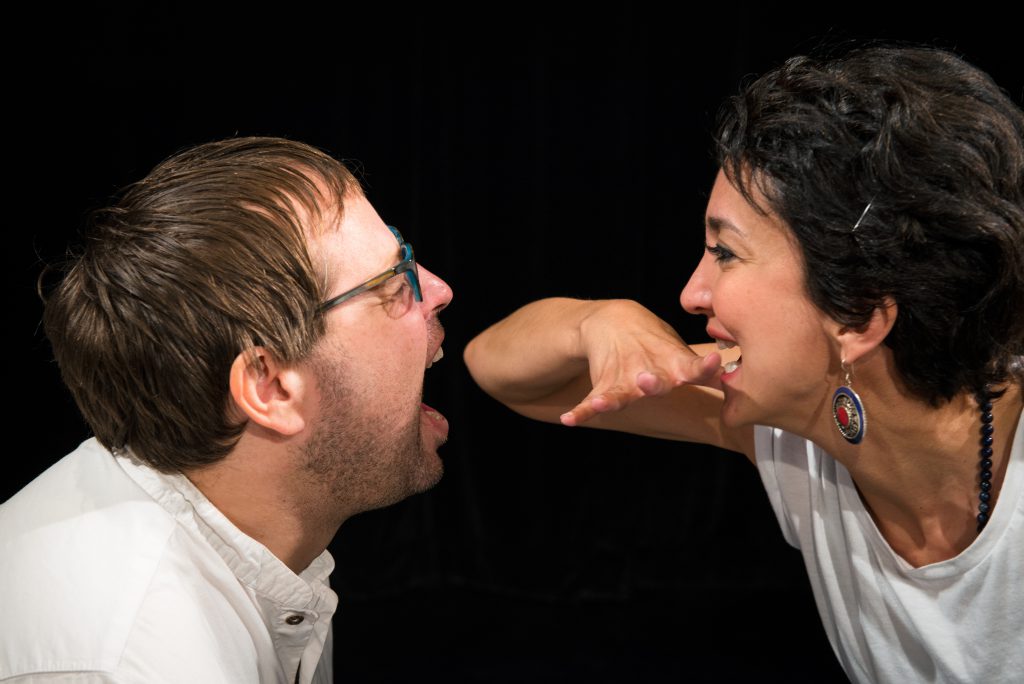